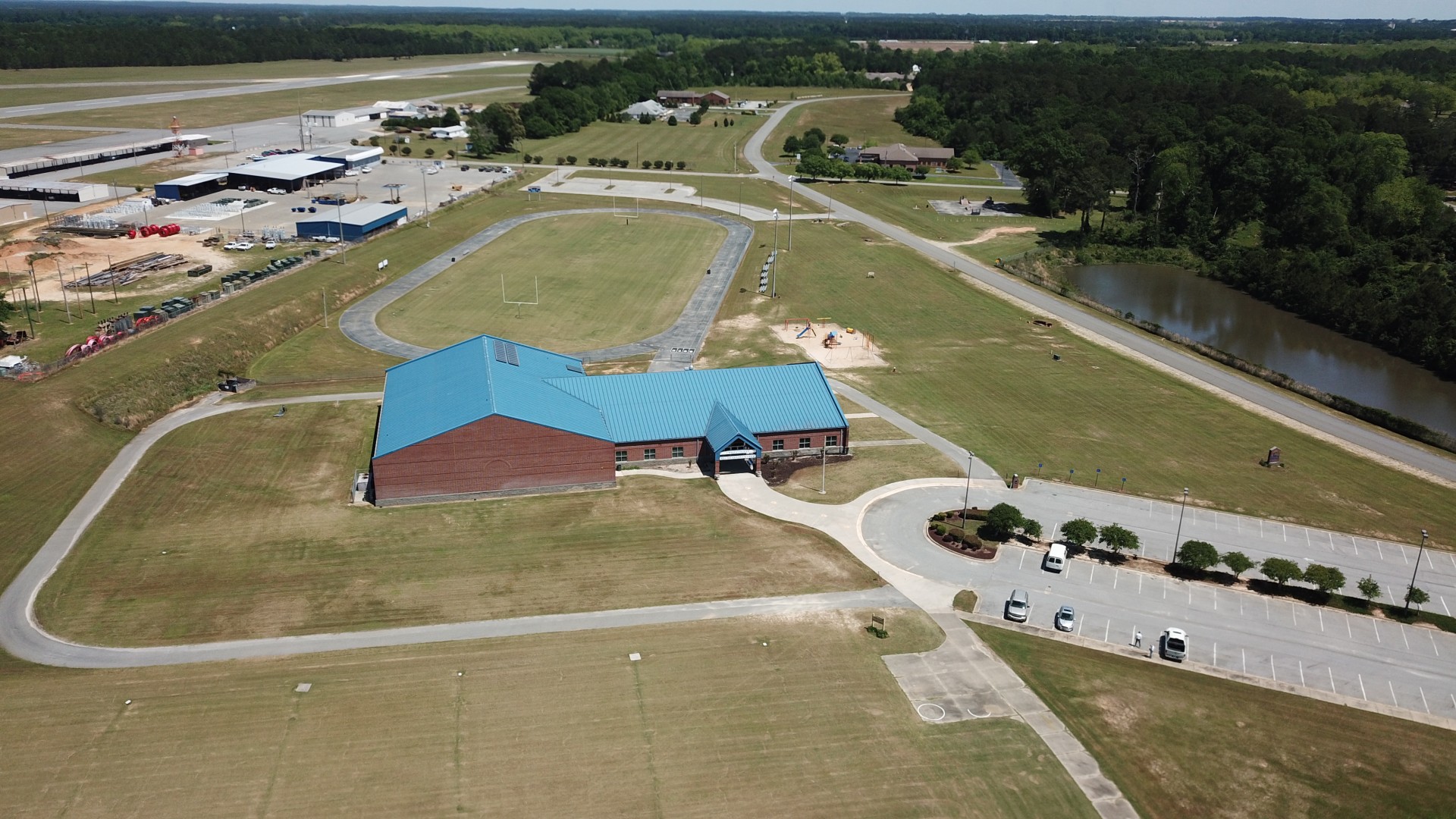 Welcome to the Crisp County Recreation Department home page. Here you will learn that we not only have a commitment to recreation but a rich history as well . We are committed to providing quality Parks and Recreation opportunities on behalf of the citizens of Crisp County. We want to thank our citizens, county commission and recreation advisory board for their continued commitment to improve the lives of our community.

The Purpose of the Crisp County Recreation Department is to improve quality of life by providing diverse year-round recreational programming while developing and maintaining parks and facilities for all citizens. Our well-trained and professional staff will encourage teamwork and achievement, while enhancing the overall quality of life in Crisp County. CCRD staff will commit their time, knowledge, energy and enthusiasm to establish the best possible Parks and Recreation Department in the state of Georgia by promoting a “play for all” team and sportsmanship approach.

In 1961, Bill Rea, a local resident, expressed interest in a recreation department for the Cordele – Crisp County Community. The first board members for the recreation department consisted of Hal Slade, Bob Griffin, and Bill Davis. Slade went before the Crisp County Commission and presented the idea and Davis presented the proposal to the Cordele City Commission. Both commissions allocated $10,000.00 each for the program and on November 15, 1961, the Cordele-Crisp County Recreation Department became a reality. Bud Stone was hired as the first CCRD Director in January of 1962.

The first CCRD offices were located at the Cordele Community Clubhouse and the first official athletic program was the midget football league. In the fall of 1962 the teams dressed out in the clubhouse and practiced on the clubhouse lawn. Our midget football program is the oldest athletic program still in existence in Crisp County. The offices then moved to 204 north 5th street when the City of Cordele allowed the department to move an empty army barrack from Ft. Benning. That barrack was placed next to standard gym and operations started in 1963 with both the midget football program and a basketball program. A ceramics course was also started that same year.

Director Stone left CCRD and accepted the position as director of recreation in Sylvania, Georgia. Crisp board members then hired Hugh Radcliffe as the second director. Radcliffe retired from CCRD and moved to Commerce, Georgia. The third director was Mrs. Pat Bush who served until her retirement in 1980. Cary Cason was then hired as the fourth CCRD Director. A 40 year employee, he served as Director for 28 years and was the driving force behind the construction of the Youth Ball Complex, Action Park (skate park) and many other facilities.

Since the beginning of 2011, many changes have occurred within the department. New programs such as Youth Track, Adult Zumba Fitness, and Senior Exercise classes have been added. In 2012, the department also won the GRPA District 3 Agency of the Year Award for the second time and held the inaugural Watermelon Football Bowl held annually to support the CCRD/Community Council scholarship program, Adopt an Athlete. The track program also saw its first state track champion, Rogdreon Mason.

2014 was a stellar year for our football program. All age groups, 8-Under, 10-Under and 12-Under won the GRPA District Tournaments. The 8-under squad captured the State Title with the 12-Under squad finishing as State Runner-up. Two more Track State champions were crowned, Julian Fox and Reagan Bozeman.

2015 saw tremendous growth in all areas of the department. Line Dance and Summer Camp programs were added. The department hosted 38 special events, the most in our history. This accounted for over 21,000 visitors which was a big boost to tourism in Crisp County. Athletic programs also increased participation numbers.

2017 ushered in a new crop of young star athletes to CCRD. Ricky Johnson and Cayden Daniels both brought home State Titles in Track and Field. Johnson in the Long Jump, and Daniels in the 100M and 200M. The football program crowned two more district champions in our 10-Under and 12-Under divisions. The 10-Under team went on to finish 7-0 on the season by winning the South Georgia Regional and State Championship over Jones County. Late in 2017, approval was given to begin construction on the second phase of the Youth Ball Complex. Additions will include a new soccer complex, three additional multi-use fields, batting cage facility, pavilion and playground. The second phase was completed in the spring of 2019 with the first games being played in October.