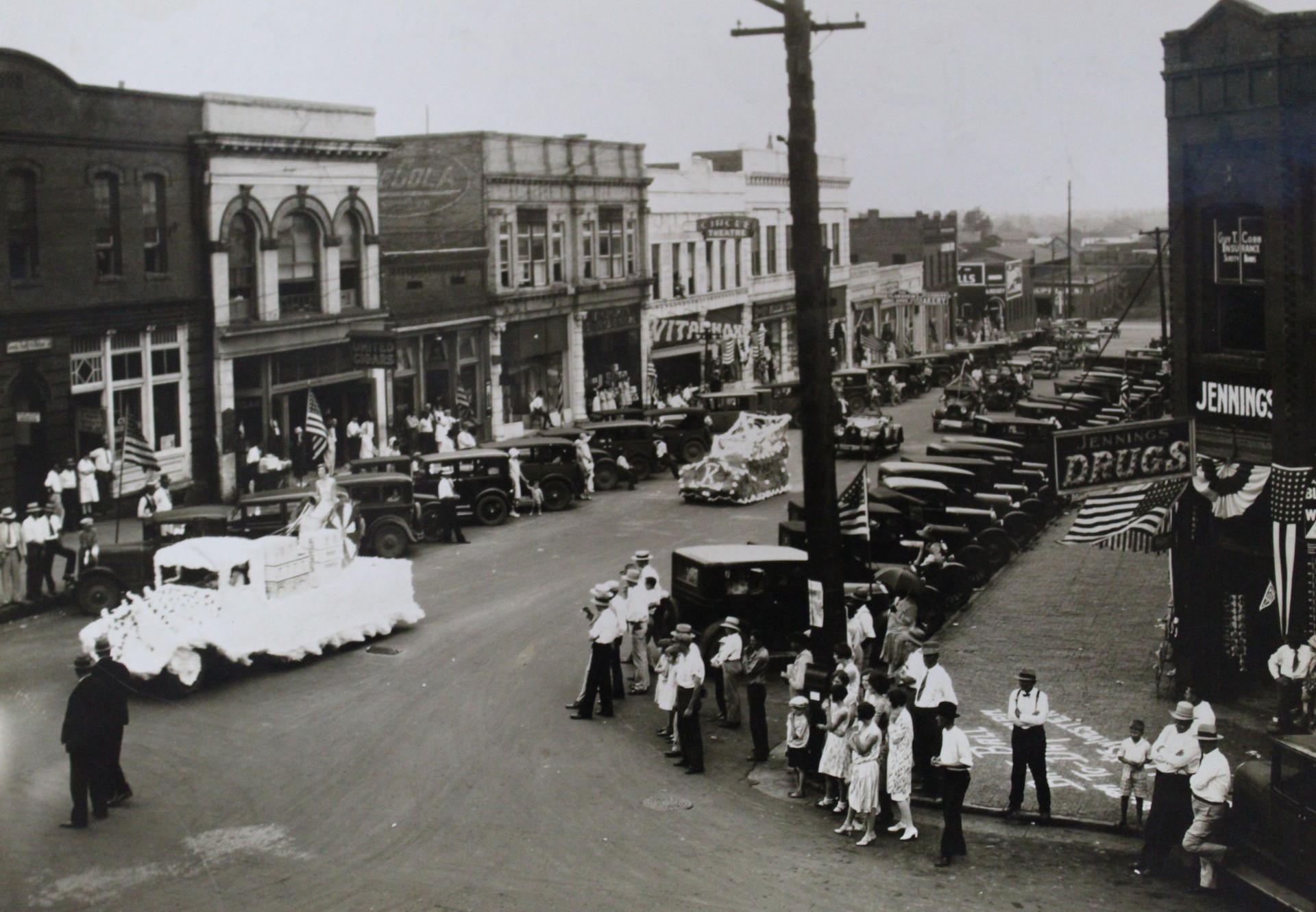 Crisp County was created in 1905 from a territory formerly belonging to Dooly County. It was named for Charles Frederick Crisp, a jurist and Speaker of the U. S. House of Representatives between 1891 and 1893.

Cordele, the county seat, was a "child of the railroad," having built up at a junction of the Savannah, Americus, and Montgomery Railroads. It was named for the daughter of the railroad's president.
Crisp County became the first county in the nation to own and operate its own electrical power plant. It was started in 1930, with Lake Blackshear on the Flint River providing its power source.

The county is the gateway to the Presidential Pathways Travel Region, with many attractions within easy driving distance of Cordele. The Little White House, Plains (home of Jimmy Carter), Westville, the Little Grand Canyon, and Andersonville Confederate Prison Site are a few of the historic attractions in this area. Georgia Veterans Memorial State Park, an 8,700-acre park on the banks of Lake Blackshear, was established as a permanent memorial to the U. S. Veterans who served, fought, and died for freedom.
Cordele, the Watermelon Capital of the World, hosts an annual Watermelon Festival every July.